1655 North Olden Avenue
Trenton, NJ 08638
(609) 883-3500
Send a message
http://www.davishyundai.com/
About Davis Hyundai is conveniently located in Trenton, NJ. Our service center is staffed with expert technicians who provide quality Hyundai repair and maintenance. The Davis Hyundai’s factory certified technicians are trained to ensure your Hyundai runs well for the road ahead. Call or email us to set up an appointment today. 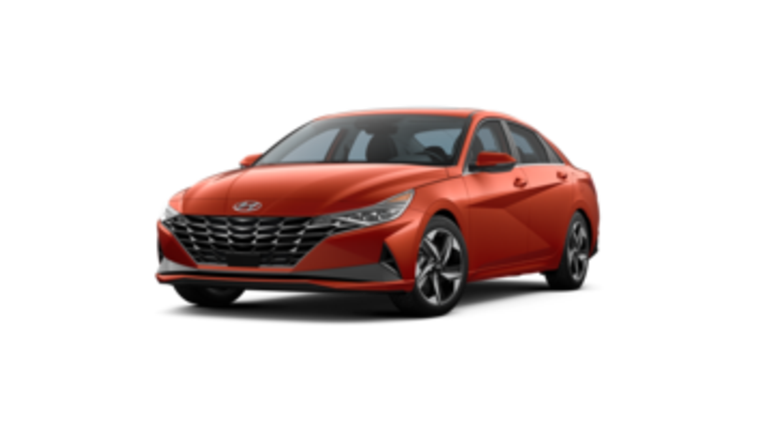 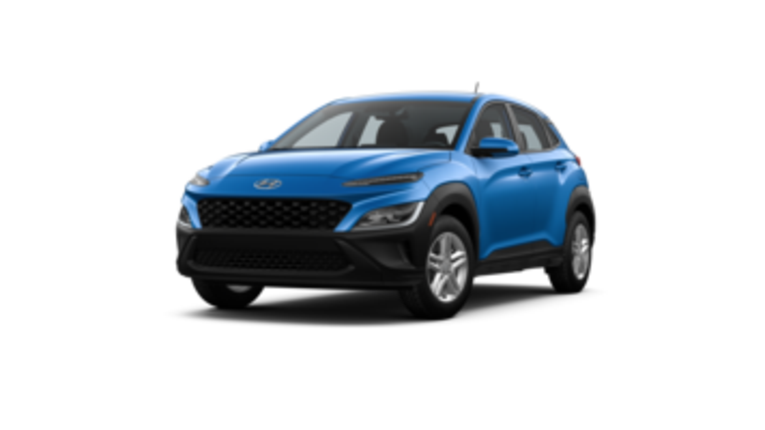 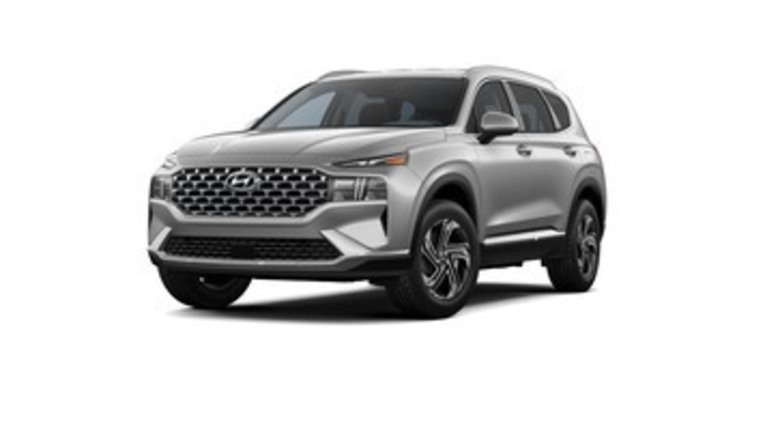 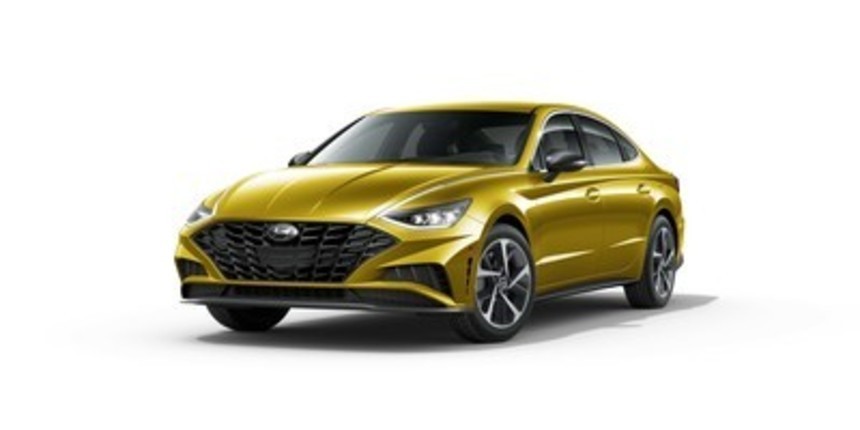 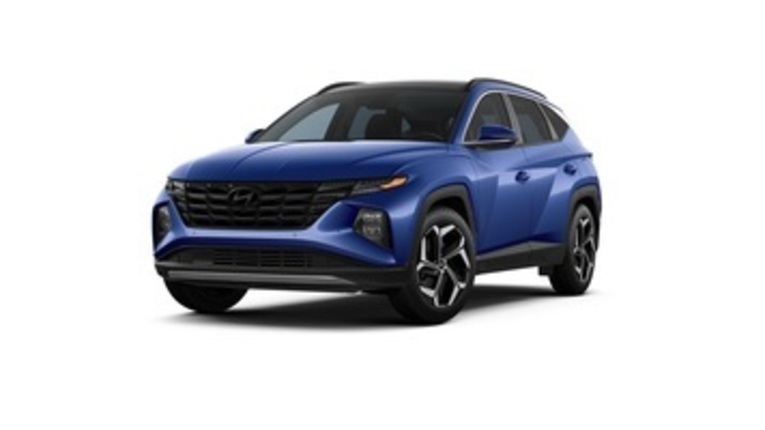 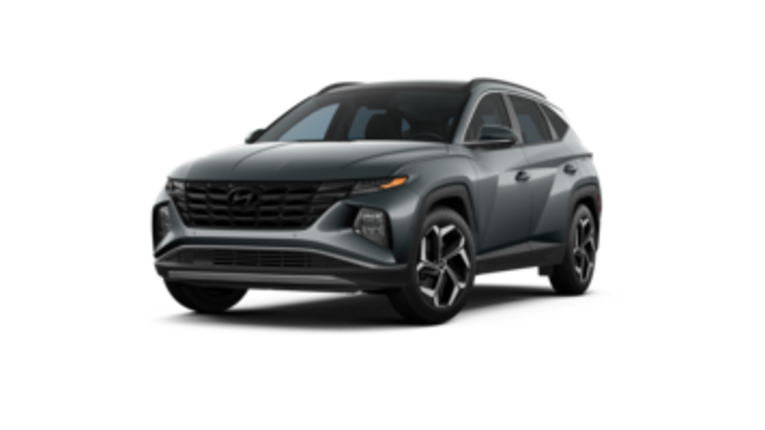 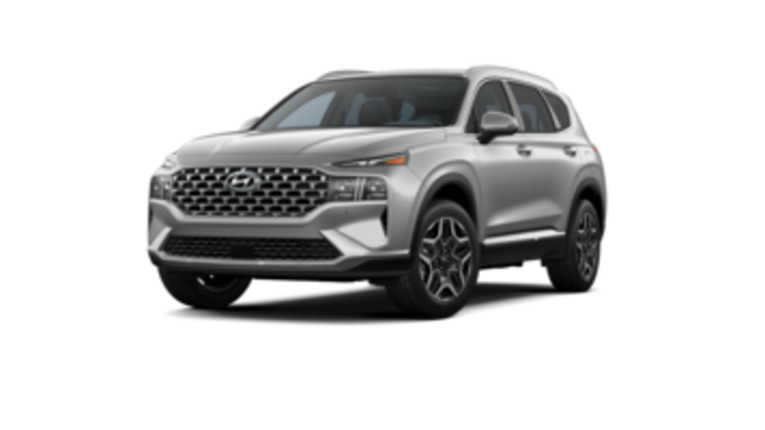 07/27/2021 Category: Service
Davis Hyundai
Davis Hyundai service department is the greatest place to have your car service. They are concern with the customers needs and resolves issues quickly and professionally.
Recommended
TK

07/26/2021 Category: Service
Customer service
You won't get better customer service...all questions answered even some I didn't think of.....they go above and beyond for your business.....plus I LOVE my Tuscan
Recommended
JF

07/15/2021
Update to prior Review
I was able to speak to a manager at Davis Hyundai regarding my car and the air conditioning system. Davis made it right, and I am very happy with the way it was handled and fixed. Thank you for taking the time to speak to me and I really appreciated getting a phone call…
Recommended
AL

07/15/2021 Category: Service
Love Davis Hyundai!
From the sales to service they are exceptional!
Recommended

07/13/2021 Category: Service
Great service
Always great when I take my car there. Great service and a great and friendly staff.
Recommended
LW

07/29/2021 Category: Service
Air Conditioning
Thank you Davis for understanding my frustration about having to get my air conditioner fixed in my car every summer. I appreciate Ray reaching out to me and offering me a great solution to help cover the cost. That’s what makes a great company. Going above and beyond to help a customer. Very satisfied with the customer service now!!!
Recommended
Original Review

07/09/2021 Category: Service
Car Repair
Davis Hyundai came through for me. They were able to fix a problem with my Air Conditioning System that I was having trouble with for years. I really appreciated the help and compassion shown to me for having to go through this experience. Thank you Davis!!!!
Recommended

spoke with customer. dealer will offer customer a $200.00 gift card. towards repair. cust was very happy. will rescore.

07/01/2021 Category: Service
Great staff but service department needs improvement
The staff is exceptionally kind and knowledgable as well as accommodating. However, the last 3 times or so I went for a scheduled oil change, while waiting at the dealer, the service on my car took at least 2 hours to complete. The last 2 times this happened, Hyundai gave me the oil change for free to accommodate the wait time. I would consider coming back to this location if the time of service improves.
TC

Have attempted to reach customer ...awaiting return call at this time

Spoke with customer and discussed our shortcomings.  She has agreed to rescore

07/01/2021 Category: Service
Update to prior review
My husband spoke with Tim at length this morning. Tim has committed to taking the car back and do whatever necessary to diagnose the problem including driving the car for extended periods of time. He is also working on getting us a loaner so we are not further inconvenienced.
Updating to 5 stars because of Tim’s commitment to getting this fixed ASAP. Will update again once work is completed.
Recommended
Original Review

06/30/2021 Category: Service
Car not fixed - its a death trap!!
We brought our Sonata in for service on June 26th - the car was "hiccuping" on the highway - as if no gas was going to engine for a few seconds - and then it would work fine - until it happened again. Most recently the car hiccups and loses ALL power - shuts down - while driving 65MPH+ on the highway. Thankfully, we've been able to get to a shoulder without causing an accident or getting killed in the process. We let the car sit for a few mins, it starts back up and drives fine until the next time it happens. Told all of this to the service technician, said it happens just about every day / every other day - but there's no apparent trigger. I got a call from service stating they couldn't replicate the problem so come get the car. WHAAT?? I left a message for the service manager to call me. In the meantime I went online and found myriads of people with the same problem - with varying resolutions. Things like "break stopper pad" "wastegate actuator", "failing crank sensor" all showed up as possibilities. Service manager returned my call and said they would do additional diagnostics, and if need be have a serviceperson take the car out for an extended drive to correctly diagnose the problem. 2 hrs later I get a call that they updated some software and the car was fine. We picked the car up on Monday June 28th, drove it for 10 mins and it shut down again. CLEARLY the car isn't fixed! Called back 6/29 for another appointment and a loaner car - was told the service manager would call me back. CRICKETS! I've heard nothing. I usually love this dealership and haven't had many problems at all - but any dealership that says "the car is fine" knowing they did nothing to fix it, or even go to lengths to replicate the problem and tells a customer to come get the car - (aka deathtrap) shouldn't be in business. Damn Shame!

Spoke with customer and listened to concerns and how it happens 1-2 times in a 45 to 90 minute drive.  We agreed to have customer drop off vehicle when a loaner is available so more in depth test drives can be completed.  Customer is ok with completing rescore.

06/20/2021 Category: Service
Over all service in shop was good
Over all shop service good oil change was complete
Recommended
QK