3109 Auburn Way N
Auburn, WA 98002
(877) 874-1002
Send a message
www.auburnvw.com
About Experience the Auburn VW difference. We take great care to improve our guest experience every day, offering the highest quality at a most competitive price for Volkswagen vehicles and used cars. Our dealership also provides a top-notch service center, expansive parts department, and auto detail shop to keep your vehicle at its best. Visit our website or give us a call to schedule an appointment today. 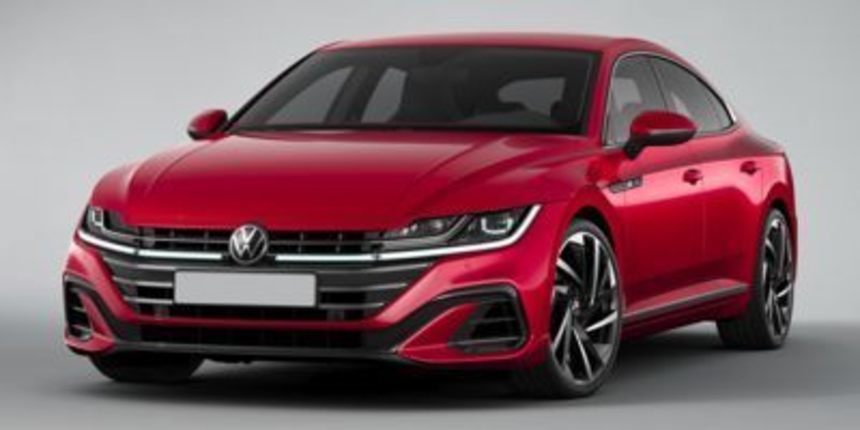 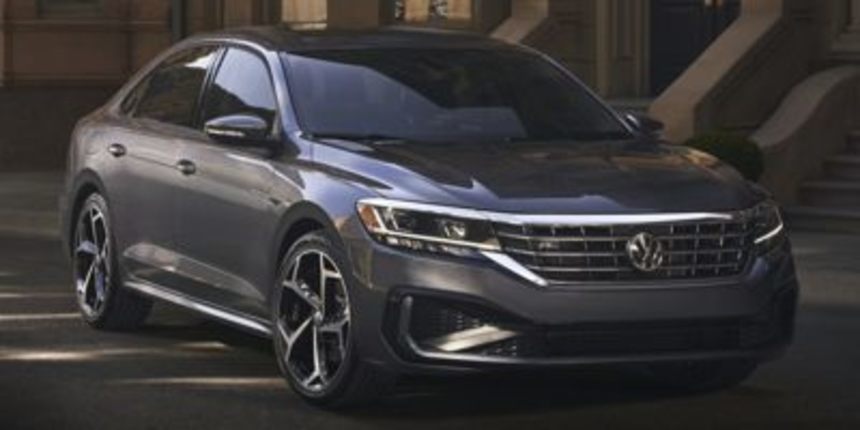 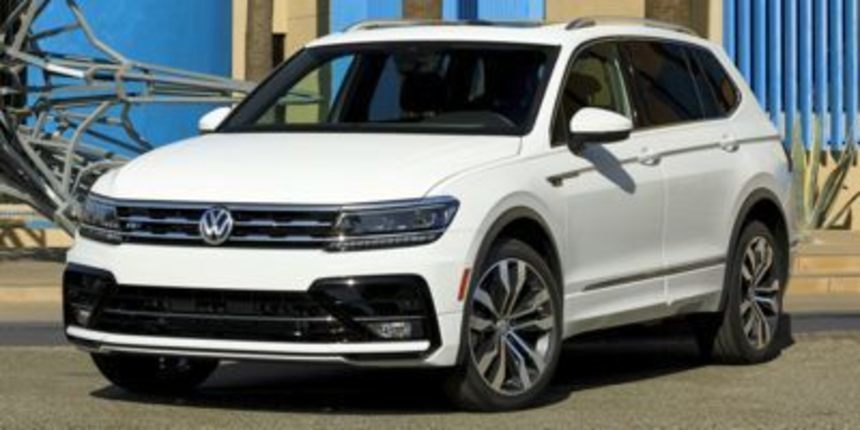 07/21/2021 Category: Sales
Great Customer Service!
The staff at Auburn VW is always outstanding. Very friendly, never pushy and always listening to what your wants and needs are. I am a repeat customer who wouldn’t go to any other VW dealer to purchase a car:)
Recommended
Dan G., General Manager from Auburn Volkswagen responded on 07/22/2021

Elizabeth, thank you for visiting Auburn Volkswagen and taking the time to leave us this five-star review. Excellent service is a standard we strive for. We appreciate the opportunity to meet that standard for both you and your vehicle. Take care!

Jason, thank you for sharing this five-star review with us. We love hearing about your seamless experience and always want you to walk away satisfied with our services. Congratulations on your new vehicle!

Thank you for sharing this five-star review with us. We love to hear that you had a great experience!

Thank you, Rodney, for sharing your experience with us. We are so glad to hear that Kevin took excellent care of you. We appreciate your five-star review and your recommendation!

06/24/2021
Never again
Auburn Volkswagen is trying to screw me out of money again. First they broke my ignition and charged me $1000. Then when I got my car back, my airbags light stays on. My ABS light comes on and shuts off everything. On top of all that I get shocked every once in awhile. Now they're trying to charge me to find out why. They didn't call me and let me know about my car, now they're closed and won't give it back until I give them $300 more. I've been dealing with this since April.
RC

06/17/2021
I would give negative rating if possible
I ordered a part back on May 18th, and was prompted it would ship within 72 hours. Not what happened at all. After a week went buy with no response I reach out to them, and left a message where I didn’t get a call back for another week. Finally the guy gets back to me, and what do you know the part just got to the warehouse .( I call BS) He then blamed the shipping company, normal deflecting the problem on someone else. Anyways part finally shipped, and showed up two day later, I was happy finally. However, upon opening my parts it was missing clips from the kit. I called on a Saturday knowing they were closed and left message stating issue waiting until mid week no call back. So I called Auburn Washington VW DEALERSHIP to speak with parts department and the online side apparently is it’s own entity. But, my receipt was from the Auburn Washington Volkswagen dealership and was told by the parts gentleman I was talking to Kyle his name that he would get it taken care of this was 11 June. That was a Friday morning when I spoke to Kyle and I figured it wouldn’t ship out until Monday and I wouldn’t receive it tracking number until then to. However nothing went through promise broken again, so I called back on 15 June to speak with a guy named Ray from the parts department who told me he would get the information and the problem to his manager and would call me back to let me know what’s going on and everything. Now it’s 17 June and I’ve called back on the 16th left a message and I’m gonna call back again today on the 17th to leave a message to get some resolve. This has been a nightmare dealing with this dealership the incompetence of the workers and the lack of taking care of their customers with a simple phone call back to keep me in the loop. I will be calling and I’m going to try and talk to the general manager of this facility because they have had my money for almost a month now and I have had a part that I cannot install in my Car.
Dan G., General Manager from Auburn Volkswagen responded on 06/17/2021

Thank you for taking our call and sharing your experience.   This is not a normal representation of our level of customer service and we are taking steps to correct it.  Feel free to reach out if we can help down the road.

06/06/2021 Category: Sales
The customer service is the best
I've been coming to VW dealership since 2017. Me and my wife leased 4 vehicles and bought one of the 4 lease vehicles. We will continue to be repeat customers
Recommended
Dan G., General Manager from Auburn Volkswagen responded on 06/07/2021

Darrel, we appreciate your loyalty and your business. It's always a pleasure to help you and your wife find the vehicle that you need. Congratulations on your new vehicle! We look forward to serving you again in the future.

06/05/2021 Category: Sales
Best VW dealer in the PNW.
Go see Dwight and everyone else on the sales team at Auburn vw. We have purchased multiple vehicles from them both new and used and each time has been nothing but over the top care and customer service. You won’t be disappointed.
Recommended
Dan G., General Manager from Auburn Volkswagen responded on 06/07/2021

Kaitlin, we love to hear that our team has provided over-the-top care and customer service throughout your visits. It is always a pleasure to help you find what you're looking for. Congratulations on your new vehicle!

06/05/2021 Category: Sales
First car I purchased.
I came in knowing my price and they gave it straight to me. Worked with me, got the paperwork done and drove straight out. I’m a simple guy so a simple process like this is an easy 5 stars!
Recommended
Dan G., General Manager from Auburn Volkswagen responded on 06/07/2021

Jeremy, thank you for sharing your experience with us. We love to hear that your process was easy from start to finish. We appreciate your visit!

06/03/2021 Category: Sales
Great team at Auburn VW
Very happy with my experience at VW Auburn. Dwight was wonderful and informative and got me signed up on a 2021 Atlas R-line. Love the car, love the payment. This is my families sixth car purchased through Auburn VW and we'll be back for more. Thanks Dwight!
Recommended
Dan G., General Manager from Auburn Volkswagen responded on 06/04/2021

Alper, thank you for your loyalty and congratulations on your new vehicle! We are so glad that Dwight could help you and that you keep coming back for more. It is always a pleasure to take care of you!

We love to hear that you drove away satisfied with your experience! Thank you for your visit.

05/28/2021 Category: Sales
We bought a Tiguan, and we love it😊
Everyone there was so nice, Especially our salesman Michael.
Recommended
Dan G., General Manager from Auburn Volkswagen responded on 05/31/2021

Debra, thank you for your visit and this review. We love to hear that Michael and our team took great care of you.

Thank you for sharing this five-star review with us. We love to hear that our whole staff was great throughout your experience. Thank you for choosing Auburn Volkswagen.

Thank you for sharing this five-star review with us. It is always a pleasure to provide great service so that you drive away happy.