712 4th Street S
La Crosse, WI 54601
(608) 791-6405
Send a message
www.dahlhyundai.com
About Dahl Hyundai is part of the Dahl Automotive Group, which has been serving the La Crosse, WI area since 1911. Come see us today! Whether it's a routine oil change or major repair, our expert Certified Technicians can help you with all of your Hyundai service needs. Call us or visit our website to schedule an appointment! 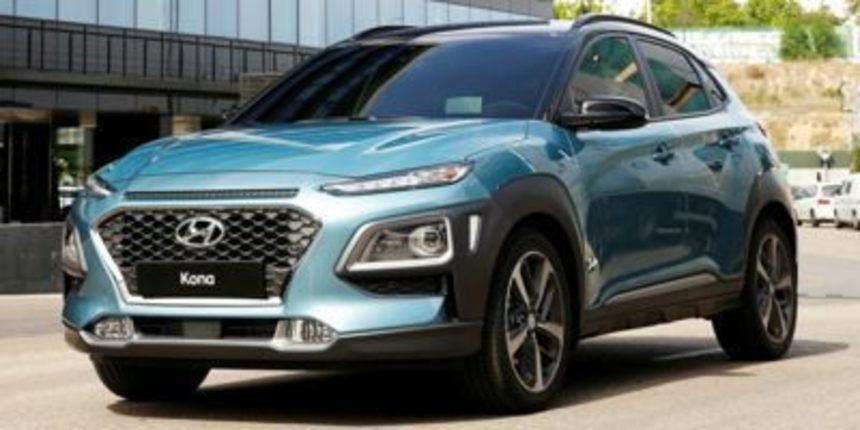 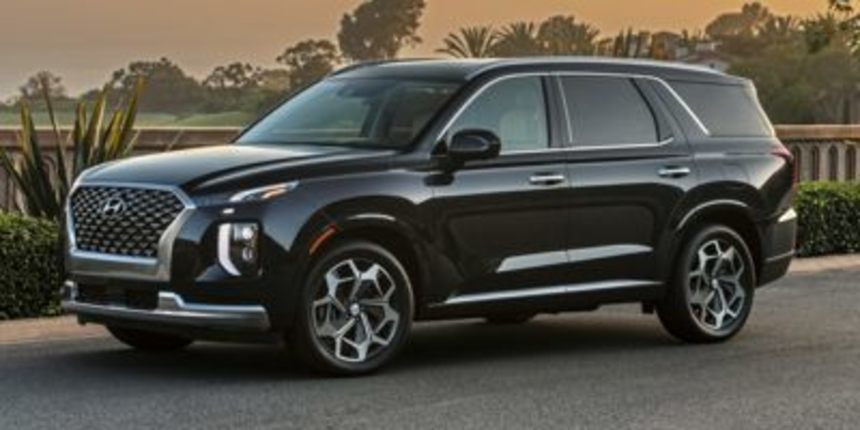 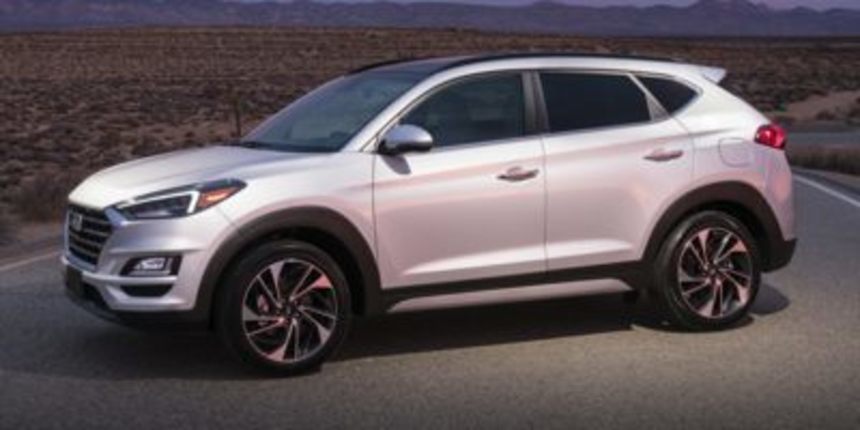 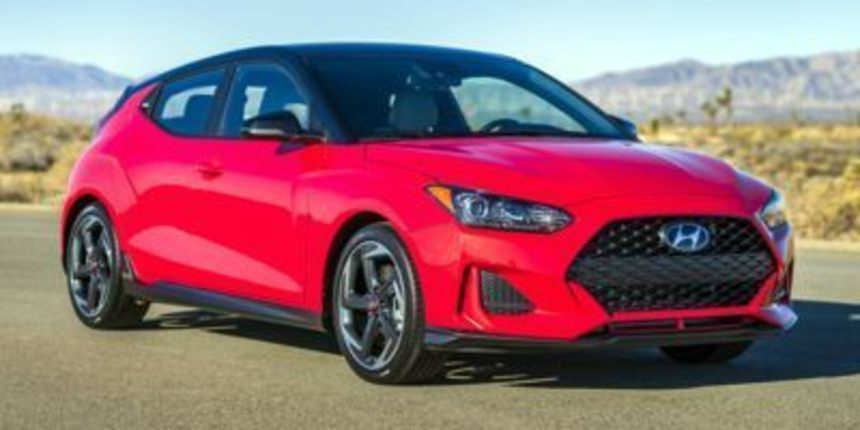 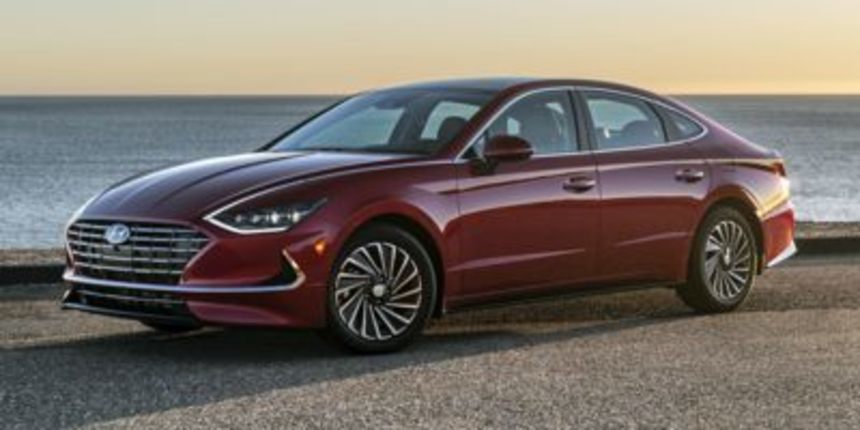 08/21/2020 Category: Service
New Tires will wear out FAST!
Bought my tires at Dahl! Promised free tire rotation, never rotated them once every time I brought
my Car in for service. Replaced a Tie Rod and the Mechanic never noticed that the Sway bar was also in need of replace as well as the Steering wheel connector which led to extra charges! IMO
DS

Thank you for the review Mr. Pierce, we appreciate your feedback. Our service team will be reaching out to you in regards to your recent visit. At Dahl Hyundai we strive for an EXCEPTIONAL customer experience.

We have attempted to contact Mr. Peirce, we did verify in his records that the tires rotations were done as scheduled.  The additional front suspension issues he is having was not able to be seen visually when the tie rod end was replaced.  After further diagnosis we did discover additioanl repairs that were needed.  Not all parts wear the same or in the same amount of time. I would be happy to discuss what we can do to further help in this situation, even so far as helping with some of the cost of the parts or repairs.  Please contact Ryan Smith at your earliest convience and we can discuss further.

08/14/2020 Category: Service
Love Dahl Hyundai
I had my car serviced and a doctors appointment scheduled for the same morning. Dahl Hyundai provided courtesy shuttle to my doctors appointment while they did an excellent job servicing my Santa Fe. The facility is so clean and so well taken care of and everybody is so friendly that it’s almost like taking a little mini vacation. Thank you so much Dahl Hyundai.
Recommended
DS

08/07/2020 Category: Service
Oil Change and Cabin Air filter
Got my free oil change at Dahl Hyundai, it went pretty well. Faster than expected, kinda a rip off labor wise to replace a $4.00 license plate bulb. Charged a little over nine dollars for "labor" to replace a simple bulb. Rip off!

Nathan thank you for the review, we also understand your frustration with having to replace a burned out bulb.  The bulb may have been inexpensive but the labor to actually get to that bulb is what increased your bill.  Some are very easy to access while others are much more difficult.  We always use published workshop manuals that provide us independent times to complete these repairs, and often our actual time spent was in excess of these times.  We do not transfer those costs to our guests.  These repair times are from independent sources and are the industry standard.  We try very hard to be cost competitive and shop our competition regularly to ensure we are priced competitive.  We also never do any work without a cost quote and authorization from our guests.  I want to make sure you were given both ot those opportunities prior to the work being completed.  My name is Ryan Smith and would like to hear from you directly if that was not the case.  I wish you well with your new purchase.

07/30/2020 Category: Service
Worth it!
Once again, I was lucky enough to drive up and get right in for an oil change. I was out within a half hour! All around worth it!
Recommended
DS

07/23/2020 Category: Service
Oil changE
They always have a smile and have great customer service
Recommended
DS

07/22/2020 Category: Service
first time for everything
I don't know if it is because I was there right away in the morning and we are in the middle of a pandemic, but this is the only time I have left Dahl without a complaint.
Recommended

Thank you for your feedback Amy! It is greatly appreciated!

Thank you Dennis for your survey reply! We appreciate your feedback!

06/18/2020
Attempted to Contact Twice About Charges
I have attempted to contact their support twice and have not received so much as a response - after giving them over six weeks to contact me, I am leaving a negative review of the situation. I emailed the email listed on their website on May 22nd after reviewing my receipt from an oil change which I was charged $220 for. I asked them to please call or email me. After waiting two weeks, I followed up on the email asking them to contact me about my concern and refund my charges. I received an automatic reply from Nick saying he would be checking his email once daily. It has since the second email been four weeks and I have still heard nothing by phone or email. I have given them ample opportunity to resolve the issue so at this point, I'm resorting to reviews. I spent over $1,200 with them just last year getting my other car fixed, so being a returning customer, I am absolutely shocked of this treatment and will not be returning.

I called the shop l saying that my check engine light was on, and also that I wanted to them to look at my brake pads - it was a new car for me and they felt a little lose when I drove the car. I also wanted to schedule an oil change. I told during this call that the brake pad inspection is a part of a multiple-point inspection which is free of charge.

Upon dropping off my car, both the tech and the receptionist confirmed that my concerns were 1. Check engine light was on and 2. Checking my brakes. I confirmed that was correct. I was once again told the brake check would be free of charge.

Second, I was charged $47.31 for a brake inspection – the tech quickly looked at the brakes and noted the brakes were fine. I was told on the phone during my initial call this would be a part of the multi-point inspection that is offered as part of the oil change service.

I was a little shocked to hear the $220 price tag for having an oil change and have my tire pressure light checked, but I paid it and thought I would reivew the receipt later to see exactly what I was being charged for.

This would have been an excellent opportunity for the team to exhibit strong customer service skills and use a common intuition. Instead, I was billed $120 for an unnecessary service. I was disappointed further by the $47 brake inspection service, which I was told is a standard part of any multi point inspection as part of an oil change.

I don't like to leave one-star reviews, but after two attempts at contacting to resolve the situation I see no alternatives.
DS

Thank you for your review, we appreciate your review and its information to allow us to better identify areas for improvement. At Dahl Hyundai we strive for transparency regarding your invoice in its entirety. The Service Center Manager will reach out to you to resolve your concern.