INFINITI of Tacoma at Fife 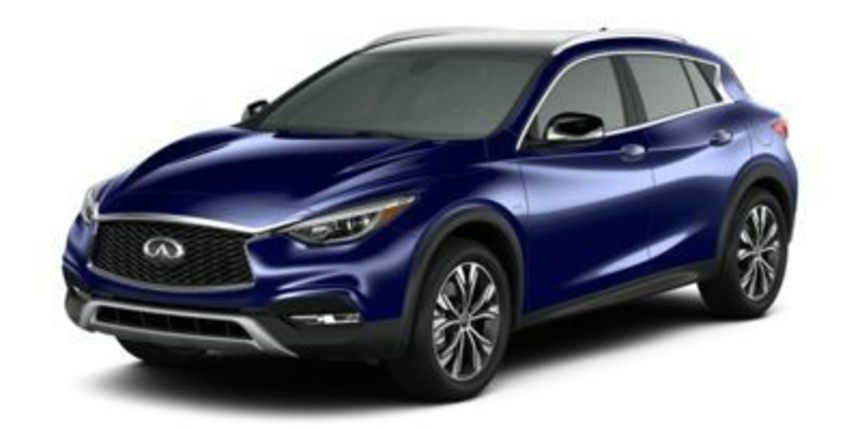 11/30/2018
Are you serious?
This is one of the most poorly designed automobiles I have ever encountered at this price point (which is very high by the way). In fairness, it does drive beautifully, especially in sport mode… Although the difference between economy and sport mode is like the difference between the letter A and the letter Z. You would think that they would have included an option somewhere in the middle between tepid and charging elephant.
The roof of the car is so low that it’s hard to imagine how anyone over 6 feet could even sit in this thing. Once the front seats are put into a position where there is comfortable legroom it reduces the rear seat legroom to almost nil. It is virtually almost like a two seater with a backseat that’s only good for storage, not passengers.
The rear hatch has no power option, and it happens to be incredibly heavy. Somehow they seem to believe that this aspect will assist gravity in closing the thing…but no one apparently ever thought about what the opposite direction (i.e. lifting the thing) would be like!
The structural frame around the windshield is so wide that it virtually obscures an entire truck from vision 200 feet away. I literally have to crane my head to look around it half the time!! Plus the turn-signal lever and the lever that instantly engages the cruise control (lurching the car forward to achieve whatever set speed has been programmed) are so close together that it is common to hit the cruise control when you want the turn signal!! Seriously?!! Did the folks who designed this ever actually drive it before they put it into production?!!
The tech is the most non-intuitive system that I have ever encountered. So many bells and whistles it’s dizzying, only about half of them really worth anything in a functional sense, and virtually none of them logically intuitive. It actually has made this a dangerous car to drive in a sense, because trying to figure this stuff out while you’re moving is very distracting and pulls your attention off the road. I guess they feel that all the technology that warns you and/or stops you automatically will compensate for the fact that you can’t keep your eyes on the darn road if you want to figure out any of the tech in this thing ! Plus it is glitchy and slow...clearly pushed onto the market before it was properly vetted/perfected.
It’s honestly as if they just slapped it all together Willy-nilly, pasting one feature on top of the other thinking that this will be really sexy and fill some niche in the crossover market. It’s an amazing example of slapshod and thoughtless design, dressed up in a high-tech/high performance package. Wouldn’t buy this thing again if you paid me. Oh, I leased it… Thank God... can’t wait for the turn-in date!
Recommended
Pros
Drives really nicely in sport mode
Cons
Too many to list....See review
JR

03/16/2018
I love it!!!
I love this car!! It checked all my boxes as far as comfort, style, amenities. Its really fun to drive. Great for city driving and free way driving, great on road trips.. Tons of storage without being too big!
Recommended
Pros
Size, Love the hatch in the back, performance.
Cons
none yet
Displaying all 2 reviews