Write a Review
Kia of Duluth

1701 W. Michigan Street
Duluth, MN 55806
(218) 722-4542
Send a message
www.kiaofduluth.com
About At Kia of Duluth, our professional sales team is committed to making sure you drive away in the perfect vehicle for you. In our service department, our highly skilled factory-trained technicians offer the best in automotive service to our customers. 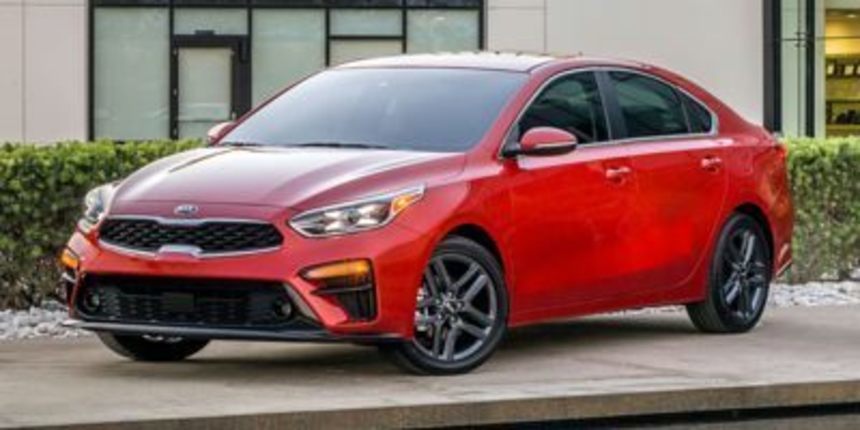 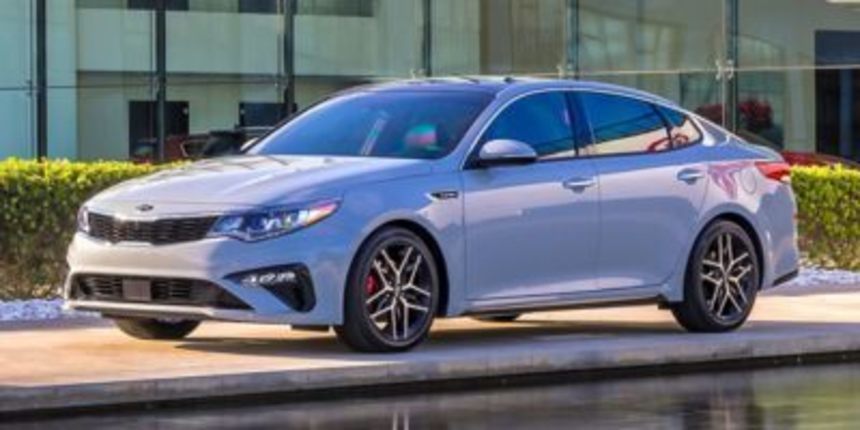 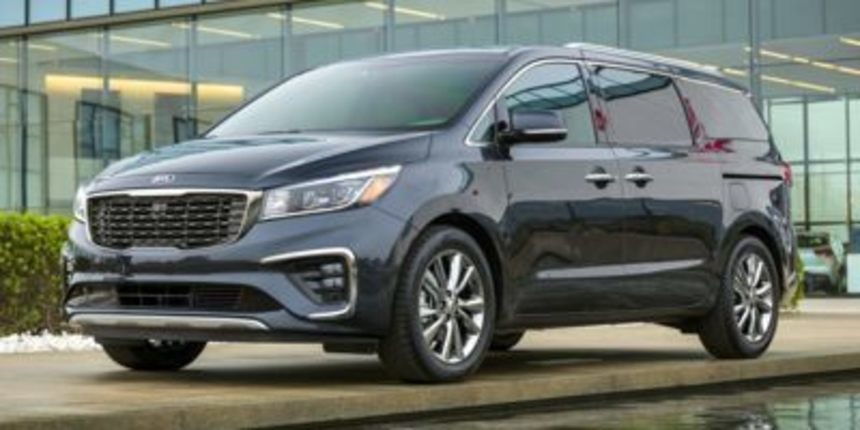 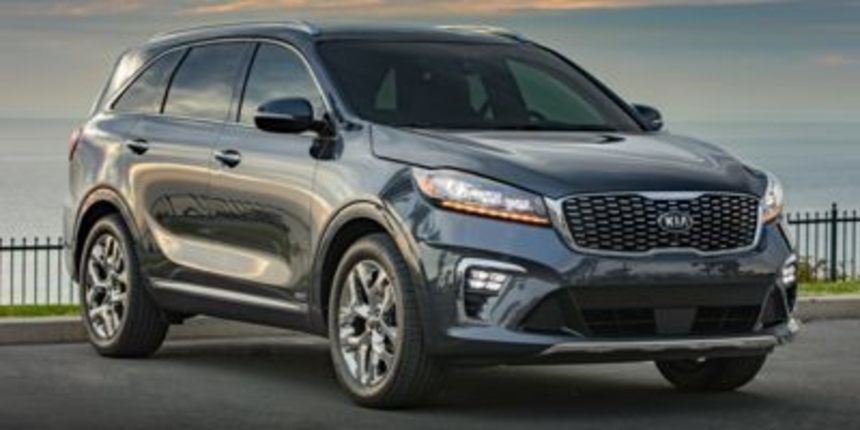 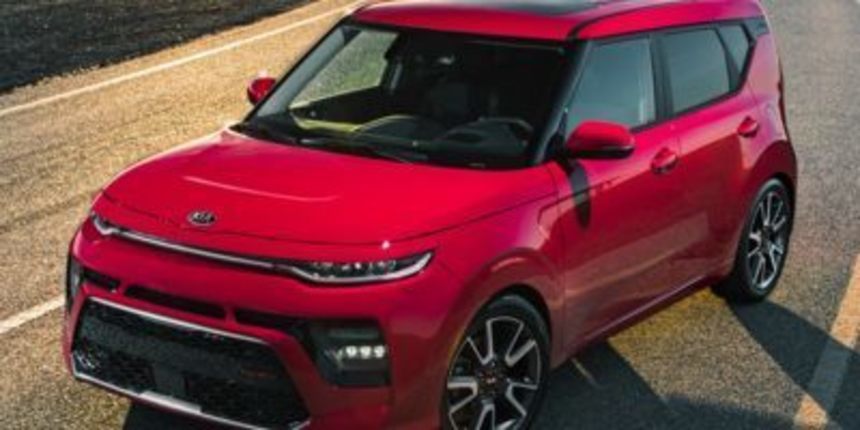 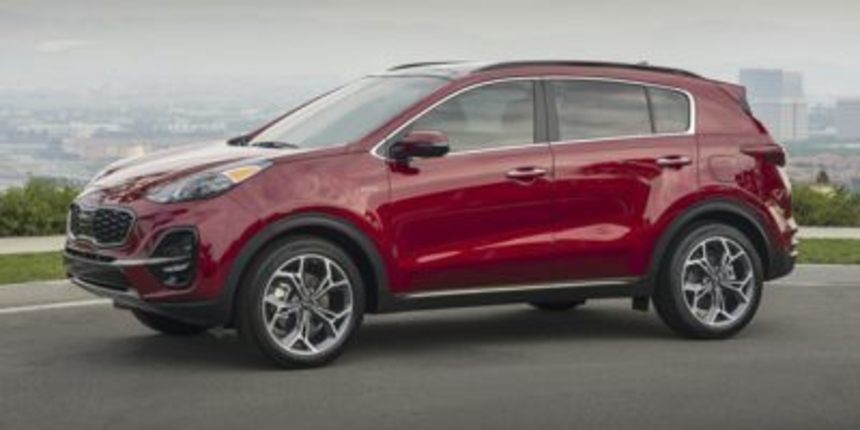 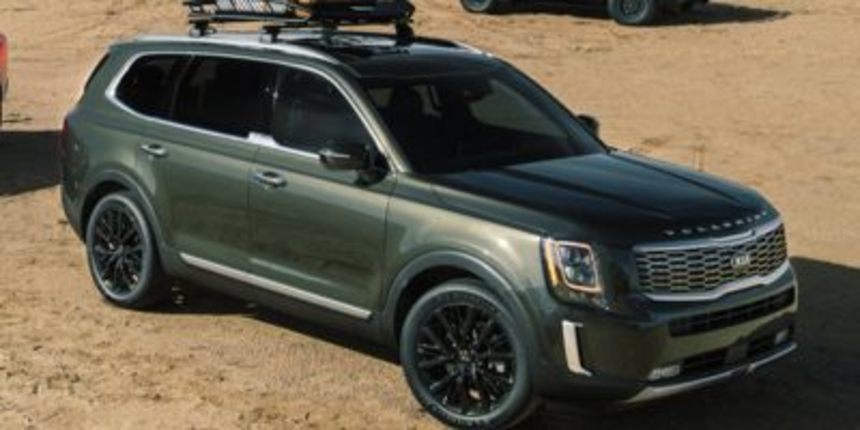 93% Would Recommend
Latest Review 7 days ago

07/03/2020 Category: Service
Spoke with Linda. She said she recommends this facility.
Recommended
This review was collected via phone interview by Customer Research Inc.
CD

06/27/2020 Category: Sales
Daniel said that they explained everything and it was a good experience.
Recommended
This review was collected via phone interview by Customer Research Inc.
CD

Dear Daniel,
Thank you for leaving us a review.

06/27/2020 Category: Service
Nikole said the service was quick and easy.
Recommended
This review was collected via phone interview by Customer Research Inc.
CD

Dear Nikole,
Thank you for your review or our service department.

06/27/2020 Category: Sales
Abbie said she was told by staff that the service would only take 30 minutes, but it took an hour and a half.
Recommended
This review was collected via phone interview by Customer Research Inc.
CD

Thank you for taking the time to leave us a review, and letting us know where we can improve.

06/23/2020 Category: Service
Service is great
Service dept is great!! Jaiden (probably spelled wrong) is great she explains things she made sure to call to see if I still had a warranty on my sorento. Sales is another story.
Recommended

06/20/2020 Category: Service
KIA Duluth DISHONEST, DEPLORABLE DISPICABLE
I wish I could give zero stars especially since this is my sixth attempt at communicating with KIA. They haven't called in 3weeks even though I gave them permission to. They may use numbers that my phone identifies as spam but no message has been left so I can only assume that they haven't called and just don't care. Steer clear of KIA of Duluth because they are nothing but BAAAADDDDDDDD NEWS!!!!!!!

I had to bring my car in on May11th because I lived outside of the pickup and delivery area.Everything I read and saw online made it seem that KIA was taking appropriate measures to ensure my safety. NOTTTTTTTT!!!!!!!!!!!!! When I arrived a service attendant approached my car unmasked and ungloved and was not at all respectful of social distancing. He then sat in my car and proceeded to touch numerous things with bare hands!!!!! I then had to wait almost twice as long as the time I was told it would take and not on their property mind you. I had to keep calling them to inquire about it even though I was assured that they would call me when it was ready. When I finally did get to pick it up there were two service attendants milling around the counter wearing no PPE and they wouldn't move until I made it quite clear that I would not approach. Then the attendant who was ringing me up behind a tiny plastic shield started eating chips. He wore no gloves and was touching my paperwork repeatedly!!! I wanted nothing more than to get the hell out of there so I only looked at the bill long enough to confirm that I was not being charged more than I was initially told. I had to pull over a block away so that I could thoroughly sanitize my car. That's when I noticed that it hadn't even been washed as was part of the package deal I'd paid for. I have no idea if the leak in one of my snow tires was fixed or just removed and swapped out for the summer tires because my invoice doesn't list anything properly.
I had had reservations about using KIA because last May when I brought it in to swap out the snow tires the technician told me that they couldn't do so because the summer tires weren't any good. I was conned into buying four new tires only to later learn from another mechanic that my tires were indeed
fine which they were.
As I said I've reached out SIX times to KIA to no avail. Save your time, your money and quite possibly your life and DO NOT USE KIA. THEY ARE DEPLORABLE, DESPICABLE AND DISHONEST!!!!!!!!
CD

06/20/2020 Category: Sales
Excellent experience leasing new car from Steve Lind
I have lived in different parts of the country and worked with other dealerships over the years. My experience test driving then leasing the 2020 Kia Soul from Steve was great. He is well informed, can answer any questions and explains fully and patiently. He is accessible and helpful. I really appreciated his wearing a mask and social-distancing as much as possible.
Recommended
CD

Thank you for your review on our sales staff.

06/15/2020 Category: Service
Great service
I live out of town and got to the service center early. They took me right in and explained they did.
Recommended
CD

Thank you for the review of our service department.

Thank you for your review

Dear Philip,
Thank you for letting us know what we can approve on.

06/13/2020 Category: Service
Amber said they were very helpful , had stuff for kids to do, were quick and affordable.
Recommended
This review was collected via phone interview by Customer Research Inc.
CD

Thank you for the review.